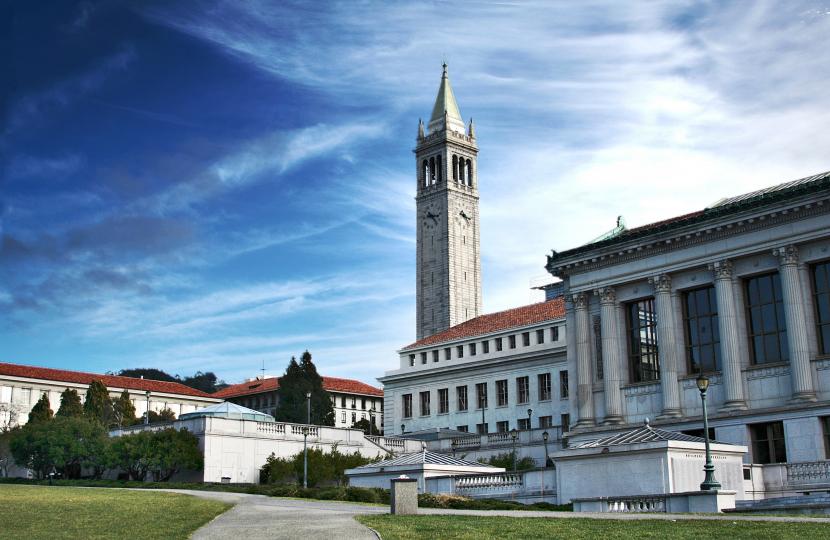 State Senate Budget Committee Chair Nancy Skinner today praised the Legislature’s agreement to take action on AB 168/SB 118, a budget trailer bill that would safeguard student enrollment at UC Berkeley and remove the singling out of student enrollment as a separate project under CEQA. The agreement would also preserve the requirement that long-range development plans of California’s public higher education campuses be fully reviewed for their environmental impacts.

AB 168/SB 118 would address the recent unprecedented court ruling that ordered UC Berkeley to slash in-person enrollment this fall by more than 2,600 students. While existing law mandates public higher education campuses to conduct an environmental review under the California Environmental Quality Act on all aspects of a campus long-range development plan, including student enrollment, the court action in the UC Berkeley case ruled that student enrollment, by itself, is subject to CEQA.

“It was never the intent of the Legislature for students to be viewed as environmental pollutants,” said Sen. Skinner, D-Berkeley. “This legislative agreement ensures that California environmental law does not treat student enrollment differently than any other component contained in our UC, CSU or Community College long-range development plans.”

Most importantly, AB 168/SB 118 is designed to eliminate the need for UC Berkeley to slash enrollment this fall by rendering unenforceable any current court injunction that orders a freeze or a reduction of student enrollment, including the injunction affecting UC Berkeley.

“Jeopardizing the future of more than 2,600 students who earned a place at Cal is contrary to California’s longstanding priority to give more students, not fewer, the opportunity to benefit from our public universities and colleges,” Sen. Skinner added.

It has been a longstanding policy of the state Legislature to expand access to public higher education. In fact, over the years, enrollment increases at California public colleges and universities have been the direct result of budget actions taken by the state.

In his amicus brief to the California Supreme Court last month, urging the high court to allow UC Berkeley to move forward with its fall 2022 enrollment plans, Gov. Gavin Newsom noted that expanding college access is and has been “the keystone to California’s higher education vision.”

Under AB 168/SB 118, California’s public college and university campuses would still have to conduct a CEQA review of their long-range development plans and the impacts of a campus’ planned overall population increase, including for its faculty, administrators, students and staff. But a campus would not have to do a CEQA review solely because of a student enrollment increase.

The Senate and Assembly budget committees have scheduled hearings for AB 168/SB 118 on Monday. If the committees approve the agreement, it will go to the full Assembly and Senate for consideration. Because AB 168 and SB 118 are budget trailer bills, they will take effect immediately if signed by Gov. Newsom.

Sen. Nancy Skinner represents the 9th Senate District, which includes the cities of Berkeley, Oakland, and Richmond, and is chair of the Senate Budget and Fiscal Review Committee and vice chair of the Legislative Women’s Caucus.