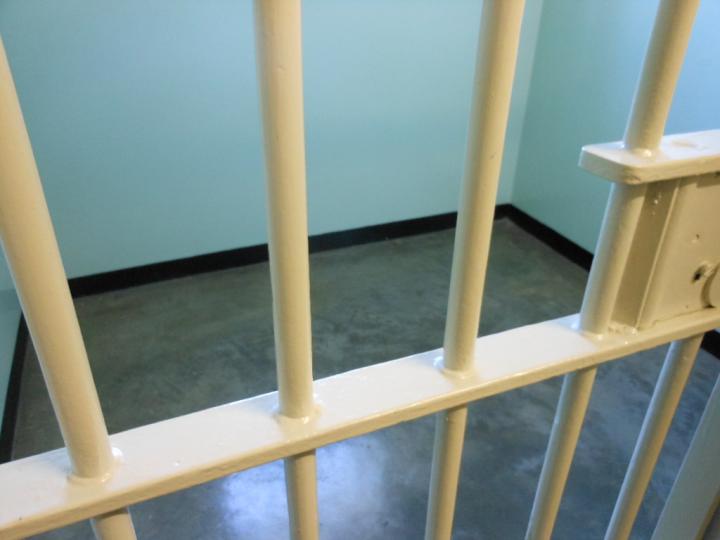 California Gov. Gavin Newsom today signed SB 81, legislation by Sen. Nancy Skinner that provides guidelines to judges on the use of sentence enhancements. SB 81 is designed to address the proliferation of sentence enhancements, which can often double the length of a prison term and have been disproportionately applied to people of color and those suffering from mental illness.

SB 81 stems from recommendations made earlier this year by the California Committee on the Revision of the Penal Code. The committee, of which Sen. Skinner is a member, was appointed by Gov. Newsom and the Legislature to comprehensively examine California’s Penal Code and issue recommendations for reforming it.

“SB 81 sends a clear message to our courts: Let’s use sentence enhancements judiciously and only when necessary to protect the public,” said Sen. Skinner, D-Berkeley. “With SB 81, we can begin to reverse a stark racial disparity in California’s sentencing practices. Black Californians, especially, have been disproportionately targeted with enhancements that double the time they have to spend in prison.”

“I am deeply grateful to Sen. Skinner for authoring and Gov. Newsom for signing SB 81,” said Michael Romano, chair of the Committee on Revision of the Penal Code. “The committee is committed to improving public safety for all Californians while reducing unnecessary incarceration and inequity in the criminal legal system. SB 81 is an important step towards those goals.”

“Unnecessary sentence enhancements do nothing to prevent crime and harm from occurring in the first place, nor do they help protect the safety and well-being of our communities,” said Tinisch Hollins, executive director of Californians for Safety and Justice, a sponsor of SB 81. “Californians from across the political spectrum continue to demand the justice system prioritize prevention over harsh sentencing and ineffective incarceration, and Gov. Gavin Newsom should be commended for signing SB 81, which is reflective of what voters want and is aligned with what science and data show are the best approaches for enhancing public safety.”

Currently, there are now more than 150 sentence enhancements in the California Penal Code. Sentence enhancements are not elements of a crime; rather, they are additional circumstances that increase the penalty, or time served, of the underlying crime.

At a hearing last year in front of the Penal Code Revision Committee, ex-Gov. Jerry Brown argued that California’s use of sentencing enhancements has become gratuitous and that the state should “get rid of all of the enhancements” or steer judges toward not imposing them. Testimony before the committee also showed no evidence that sentence enhancements have improved public safety.

Judges currently have the authority to dismiss sentencing enhancements but rarely do so, in part because California law does not provide clear guidance. SB 81 establishes guidance when a judge is deciding whether to dismiss an enhancement by requiring judges to give “great weight” to evidence that proves certain mitigating circumstances, such as:

The above circumstances would not be factored if a judge concludes that dismissing the enhancement would endanger public safety.