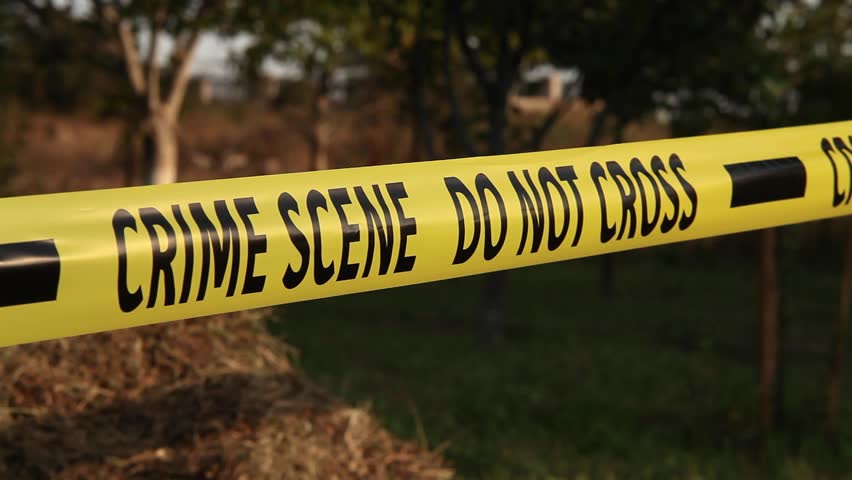 SB 16 also opens access to records on officers who failed to intervene when another officer used unreasonable or excessive force and ensures that officers with a history of misconduct can’t just quit their jobs, keep their records secret, and move on to continue bad behavior in another jurisdiction.

Gov. Newsom signed SB 16 as part of a package of policing reforms that included SB 2 by state Sen. Steven Bradford, D-Gardena. SB 2 authorizes the state to decertify a police officer – effectively, taking away their badge permanently – when the officer engages in serious misconduct.

“The laws Gov. Newsom signed today, including SB 16 and SB 2, will hold law enforcement accountable and help restore public trust in California policing. Public trust is eroded when an agency hides their officers’ bad behavior or allows police who engage in serious wrongdoing to remain on the streets,” said Sen. Skinner, D-Berkeley. “My bill, SB 16, ensures that we have the right to know when an officer uses excessive force or engages in racist or biased behavior. And Sen. Bradford’s SB 2 ensures that officers with egregious records no longer have the privilege of wearing a badge in our state.”

SB 16 and SB 2 also work in tandem to address a longstanding problem in California policing in which officers accused of misconduct can quit their jobs and be hired by another police agency that is not aware of the officer’s alleged bad behavior. SB 16 mandates that records be released if an officer resigns before a misconduct investigation is complete, and it requires agencies, before hiring a candidate who has law enforcement experience, to review that officer’s prior history.

SB 2, in turn, ensures that problem officers can’t just jump from one police agency to the next. Instead, officers who engage in serious misconduct, such as committing a felony, will be decertified by the state and will no longer be able serve as a police officer in any jurisdiction in California.

SB 16 builds on Sen. Skinner’s landmark 2018 law, SB 1421, which opened access to a limited set of police records in California for the first time in more than 40 years. SB 16 expands the categories of police records the public can access and closes loopholes that keep misconduct records under wraps. The new law:

“Bad behavior goes unchecked when police can operate in secret. We have the right to know if and when a local officer engages in misconduct,” Sen. Skinner said. “SB 16 it sends a clear message that officers who engage in racist or discriminatory behavior are not welcome in our communities.”

Sen. Nancy Skinner represents the 9th Senate District, is chair of the Senate Budget Committee, and is vice chair of the Legislative Women’s Caucus.