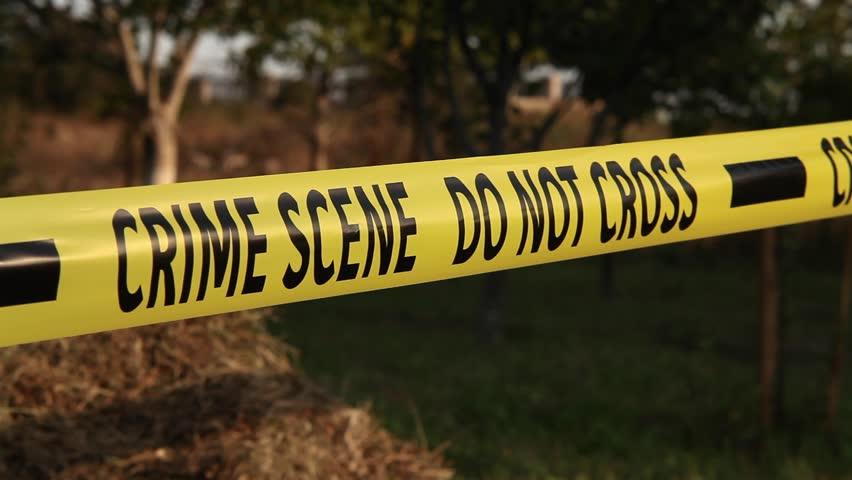 State Sen. Nancy Skinner, D-Berkeley, announced plans today to reintroduce her bill aimed at expanding and strengthening public access to police records. The bill, which she initially introduced earlier this year and won approval by the state Assembly but did not reach the Senate before the session’s constitutional deadline, would open public access to records of officers who have engaged in biased or discriminatory behavior, conducted unlawful arrests or searches, or used force that is excessive or unreasonable. Additionally, the bill would ensure that officers with a history of misconduct can’t just quit their jobs, keep their records secret, and move on to continue bad behavior in another jurisdiction.

The legislation would also establish civil penalties for jurisdictions that fail to release records in a timely manner and mandate that agencies can only charge for the cost of duplicating records — tactics that some agencies have used to stall or circumvent the release of records.

“Communities deserve tools to hold law enforcement accountable. Expanding and strengthening access to police records is one such tool,” Sen. Skinner said. “This legislation also shines a light on officers who have a history of racist, discriminatory, or abusive behavior.”

Sen. Skinner’s new legislation is a reintroduction of SB 776, a bill from the 2020 legislative session that garnered bipartisan approval in the Assembly on Aug. 31, 2020 by a 53-15 vote but was not able to be voted on by the Senate before the session’s constitutional deadline.

The new legislation, which will be introduced on Dec. 7, the first day of the new legislative session, expands and strengthens the landmark law, SB 1421. That law, authored by Sen. Skinner, went into effect in January 2019 and lifted the complete secrecy on officer conduct that was California policy for over four decades.

While groundbreaking, SB 1421 only made publicly available a limited set of police records on use of deadly force, on-the-job sexual assault, and certain types of dishonest acts. And even with the limited set of records that SB 1421 allowed, many agencies dragged their feet or simply refused to release records. Additionally, departments and officers could avoid compliance with SB 1421 if an officer accused of misconduct quit their job before a disciplinary investigation was complete, and thus keep their records secret.

The new legislation expands the categories of records that the public can access, addresses roadblocks agencies have used to avoid releasing records, and closes loopholes that keep misconduct records under wraps. The bill would:

“Hiding officer misconduct is not good for anyone. It undermines the public’s trust and gives cover to officers who may be unfit for the job,” Skinner added. “By adding sunshine, this legislation will help restore community trust.”

Sen. Nancy Skinner represents the 9th Senate District and is the Senate majority whip. She is also the chair of the Senate Public Safety policy and budget committees.