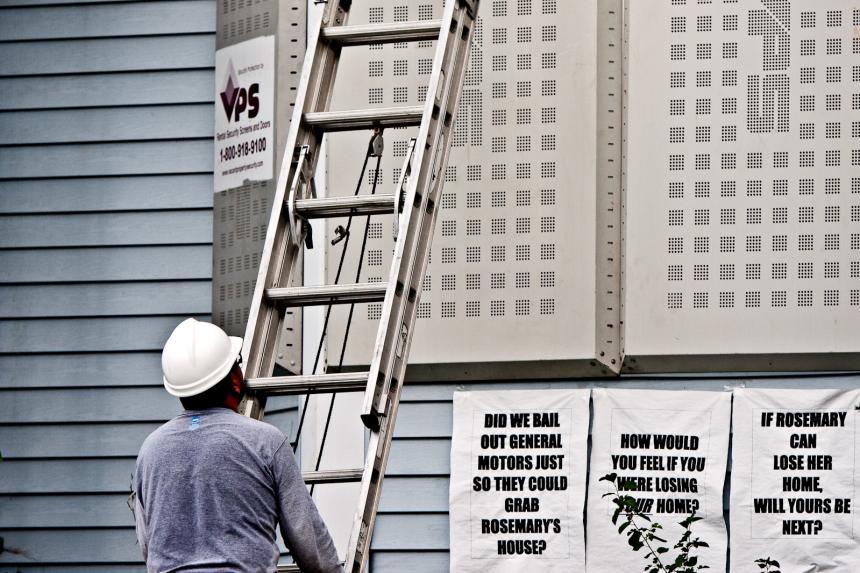 SB 1079 modifies the foreclosure auction process to reduce the advantage big corporations had that allowed them to bulk-purchase many homes at a single auction. The new law gives owner-occupants, tenants, local governments, and housing nonprofits a level playing field to purchase such homes, helping retain owner-occupied home ownership. SB 1079 also authorizes higher fines that a local government can levy on corporations or other property owners that leave homes vacant or blighted, to incentivize refurbishing and renting or selling such homes.

“SB 1079 sends a clear message to Wall Street: California homes are not yours to gobble up; we won’t tolerate another corporate takeover of housing,” Sen. Skinner said. “Under SB 1079, families will have a fair chance at homeownership, and our local governments will have new tools to stop blight.”

During the Great Recession, an estimated 5 million families lost their homes to foreclosure nationwide. Wall Street firms like the Blackstone Group, sensing an opportunity to make huge profits, bought up large numbers of foreclosed homes at rock-bottom prices in so-called “bundled” auction sales. Today, Wall Street owns an estimated $60 billion worth of single-family rental housing in the United States.

The last foreclosure crisis also left many residential properties vacant and unmaintained. The takeover of a vacant, corporately owned home in West Oakland by Moms 4 Housing, a group of homeless mothers, brought national attention to this problem.

“Corporations that do own homes, need to be good neighbors and keep those homes maintained and occupied,” Skinner added. “With SB 1079, cities can levy fines of up to $2,000 a day on blighted properties.”

Under SB 1079, during a foreclosure auction, sellers would be prohibited from bundling homes together and selling them to a single buyer. Foreclosed homes would have to be sold individually to give people who actually want to live in a home a fair chance at buying it. Then, after the initial bids at a foreclosure auction are received, tenants, families, local governments, affordable housing nonprofits, and community land trusts have a 45-day window to exceed the highest auction bid in order to buy the property. These provisions of SB 1079 apply to all residential properties with one to four housing units and will sunset in five years.