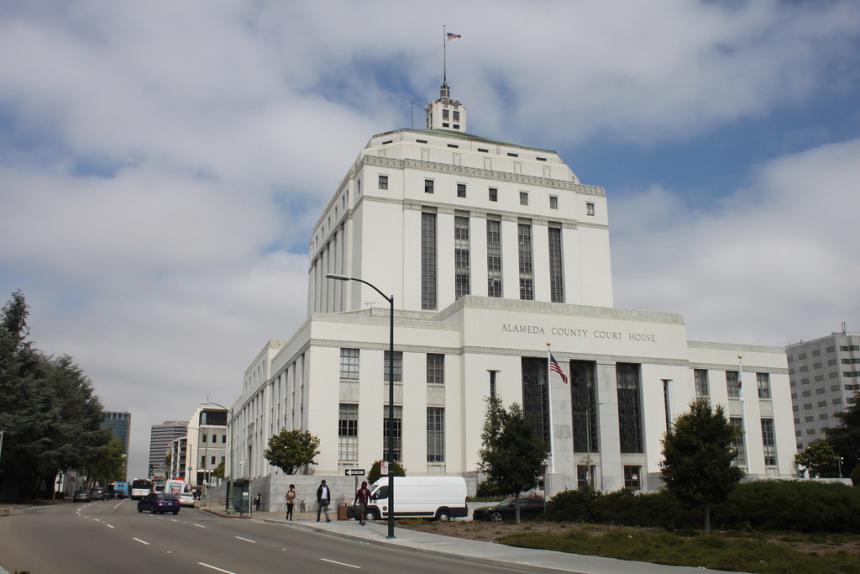 With the wave of foreclosures during the last recession, large corporate owners purchased single family homes at rock bottom prices. As a result, owner occupied home ownership dropped, many homes were left vacant and a new corporate asset class was created of ‘single family home rentals’ with leases that contained onerous fees and many new, and largely unfair, provisions.

SB 1079 is aimed at preventing a repeat of this scenario during the current pandemic induced downturn. SB 1079 helps limit corporate buyout of foreclosed homes by prohibiting bulk sale at auction and giving tenants living in the foreclosed property, followed by cities and non-profits a window of opportunity to purchase foreclosed homes. Additionally, SB 1079 is aimed at preventing corporate owners of single-family homes from leaving homes vacant by giving local governments additional enforcement tools.

During the last financial crisis, large corporations and private investment firms purchased thousands of foreclosed homes throughout California. Many homes were flipped for profit, others were kept vacant, and some were held and rented at rents above the prevailing neighborhood market. Such practices reduced owner occupied home ownership in California and amplified our state’s affordability crisis. Additionally, in the time since the great recession a racial disparity in homeownership has grown. For example, in 2004 nearly half of black families in the U.S. owned homes, ten years later that number fell to 41% and has continued to drop.

Some corporations intentionally seek out areas that restrict new housing development because the limited housing supply drives up housing prices, ultimately increasing profits for the companies. Sacramento, Los Angeles, San Diego, Bakersfield and Oakland are among the cities impacted by corporate purchase of single-family homes. One publicly traded Wall Street firm, Blackstone, purchased 13,000 homes in California during the last recession and at one point was the largest single-family property owner in the nation.

Providing tenants, local governments, and nonprofit providers of affordable housing the right to purchase homes that have been kept vacant or are under foreclosure can help ensure these residential units are
more available for owner occupants and not used merely for investment purposes.

California has employed this model before and currently gives local governments and nonprofits the right of first refusal to buy state vacant property and deed-restricted affordable housing.
Furthermore the federal ‘First Look’ program allows families and individuals who plan to live in the residence a first right to put an offer on a home that has been subject to a federal foreclosure, leapfrogging corporations and investors.