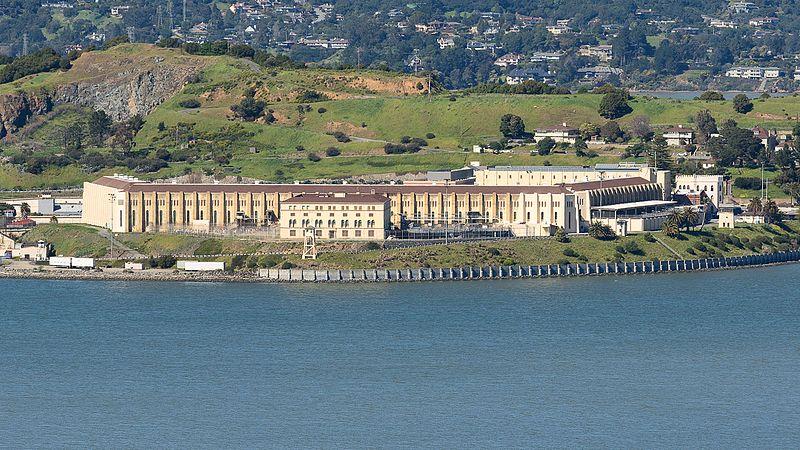 Sen. Nancy Skinner, D-Berkeley, announced today that the Senate Committee on Public Safety will hold an oversight hearing on the Covid-19 outbreak in California prisons on Wednesday, July 1, 2020. The hearing will focus on the California Department of Corrections and Rehabilitation’s (CDCR) current and future plans for handling of the outbreak, which has now spread to at least 19 state correctional facilities.

As of this morning, CDCR had reported a total of more than 4,400 positive test results for Covid-19 among incarcerated persons and CDCR staff in state prisons, including 20 deaths, 19 of whom were inmates. Until last week, the most significant outbreaks were at Chuckawalla Valley State Prison, the California Institute for Men in Chino, Avenal State Prison, and the California Institute for Women.

Recently, San Quentin Prison in Marin County has experienced a surge in cases: A total of 367 incarcerated people have tested positive as of this morning, plus 43 staffers. San Quentin had no outbreak until inmates were transferred there from the California Institute for Men in Chino last month.

“The process of transferring incarcerated people from Chino, which had one of the highest COVID-19 infection rates, to San Quentin, which had no known cases, raises serious questions about CDCR’s management of the pandemic,” Sen. Skinner said. “While state government overall has done a good job managing the coronavirus crisis, the same care and attention has not been applied to California’s largest congregate settings: state prisons. We can and must do better.”

Sen. Skinner has been monitoring the pandemic in state prisons and has been in regular written and verbal communication with CDCR and the administration. Plans for an oversight hearing were underway, but in light of the worsening conditions at a growing number of CDCR facilities, including San Quentin and Corcoran, the decision was made to hold the hearing before the Senate began its summer recess. Corcoran also has experienced a surge in cases after inmates were transferred from Chino.

The oversight hearing is scheduled for 9 a.m. on Wednesday, July 1. It will be livestreamed on the Senate’s website: https://www.senate.ca.gov/

The Senate Public Safety Committee will announce the agenda of the oversight hearing, including the list of speakers, in the coming days.

Sen. Nancy Skinner represents the 9th Senate District and is the Senate majority whip. She is also the chair of the Senate Public Safety policy and budget committees, which both conduct oversight of CDCR.