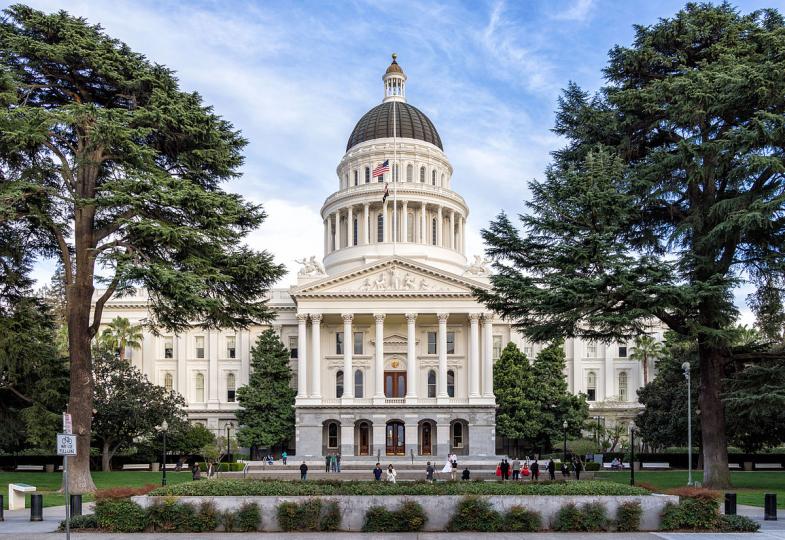 State Sen. Nancy Skinner, D-Berkeley, announced her plan today to introduce legislation that would create Hope Savings Accounts for California children who’ve lost a parent or primary caregiver due to COVID-19. Skinner plans to introduce The Hope for Children Act when the Legislature’s session begins in January.

Under the legislation, the state of California would create Hope Savings Accounts for children from lower income families who’ve lost a parent or primary caregiver to COVID-19. Up to $4,000 would be deposited for kids up to age 9 and up to $8,000 for youth ages 10-17. Additionally, the bill would ensure that those children who are not eligible for federal survivor benefits would still receive survivor support from a new state program titled the CalHope Program.

While California’s strong public health actions in response to the pandemic resulted in far fewer deaths per capita than all other large states, there are an estimated 20,000 California children who lost a parent or primary caregiver to COVID-19. Nationally, more than 140,000 children lost parents to COVID-19; 67% of these children are non-white, and many of those who died were low-wage workers working in jobs that continued despite pandemic shutdowns.

The bill would also require the California Health and Human Services Agency to report to the Legislature the additional cost and authority needed to make a Hope Account available to all children who are long-term wards of the state’s foster care system and other children disproportionately impacted by poverty.

“The Hope for Children Act will offer a more secure future to children who lost their parents to this deadly pandemic,” said Sen. Skinner, who is chair of the Senate Budget Committee. “Children who are long-term wards of California’s foster care system and others disproportionately impacted by extreme poverty also face uncertain futures, so the Act creates the possibility of Hope Accounts for these children.”

Children’s trust fund accounts, also known as “baby bonds,” have emerged as a hopeful new policy that aims to advance social and economic well-being by providing a trust fund for children who face economic hardship so they have resources and support they can count on when they turn 18.

For children who are not eligible for federal survivor benefits because their parents didn’t log 40 credits of work with the federal government, the Act would establish the CalHope Program to provide state-funded monthly survivor benefits. This program would ensure survivor benefits to children whose parent died without enough documented federal work credits. There are many reasons a working parent or caregiver may be in that situation, including, they:

“The Hope for Children Act is the first of its kind that seeks to provide support to children who must now fill the role of their parental figures to meet their basic needs. The trust accounts, modeled after ‘baby bonds,’ will ensure that these children have financial resources when they are transitioning into adulthood and will create the opportunity for California to support foster children and other children disproportionately impacted by poverty in the future. The CalHope program will also provide survivor benefits so that burden is lifted,” said Shimica Gaskins, president and CEO of GRACE - End Child Poverty in CA.

“The Hope for Children Act provides critical financial support to those who have suffered the most in this pandemic: children who have lost a parent or caregiver to COVID-19,” added Elena Chávez Quezada, chief impact officer for End Poverty in California (EPIC). “The bill sets the foundation for trust accounts that grow over time and give vulnerable young people a financial jumpstart at age 18 – one that can disrupt cycles of intergenerational poverty and help close the racial wealth gap.”

“At a time when California has immense wealth, we can afford to ensure that children who have suffered an inconceivable loss will be comforted knowing they’ll have a little help at a time when they no longer have parents to rely on,” Sen. Skinner added.