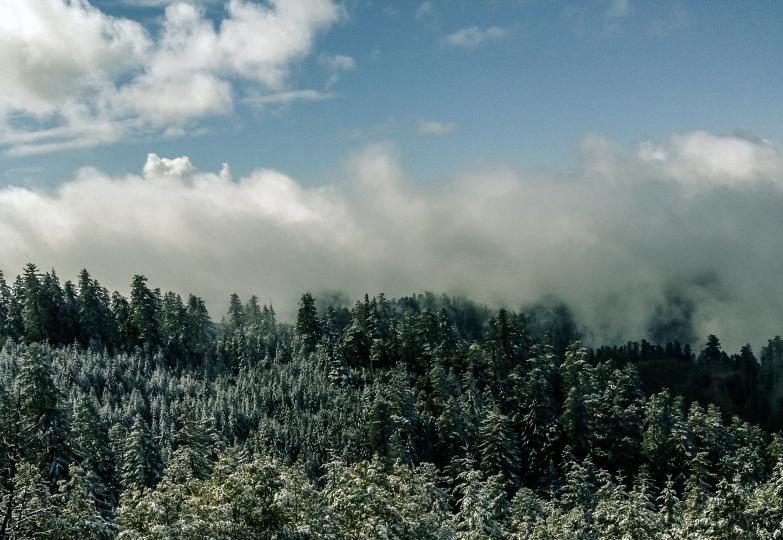 California Gov. Gavin Newsom today signed SB 27, a bill by Sen. Nancy Skinner that is designed to accelerate the removal of climate-harming carbon from the atmosphere. SB 27 will expand California’s carbon removal capability, also known as sequestration, as well as improve the carbon retention of the state’s natural and working lands.

The governor signed SB 27 as part of a package of climate and budget legislation that included a record-setting $15 billion in funding for climate, wildfire, and drought resilience, along with unprecedented investments in zero emission vehicles and sustainable farming practices.

The climate and wildfire package are included in SB 170, which the governor signed today and is known as “Budget Bill Jr.” SB 170 was the product of a collaboration of the Senate Budget Committee, for which Sen. Skinner is chair, the Assembly Budget Committee, and Gov. Newsom’s administration.

“Gov. Newsom’s signature of the $15 billion climate and wildfire resilience package represents the largest investment California, or any state, has ever made in the effort to stave off the most catastrophic impacts of climate change,” said Sen. Skinner, D-Berkeley. “And my bill, SB 27, which was included in the package, will maximize our capacity to use nature’s own carbon-reduction tools through capture in soil, grasslands, farmland, wetlands, forests and other natural systems, as well as explore cutting-edge technology like Direct Air Capture that mimic this natural process.”

Scientists on the United Nation’s Intergovernmental Panel on Climate Change (IPCC) have concluded that stopping the worst impacts of climate change will require not only swift cuts in global carbon emissions, but also deploying land use practices and technology that can directly remove heat-trapping CO2 from the air.