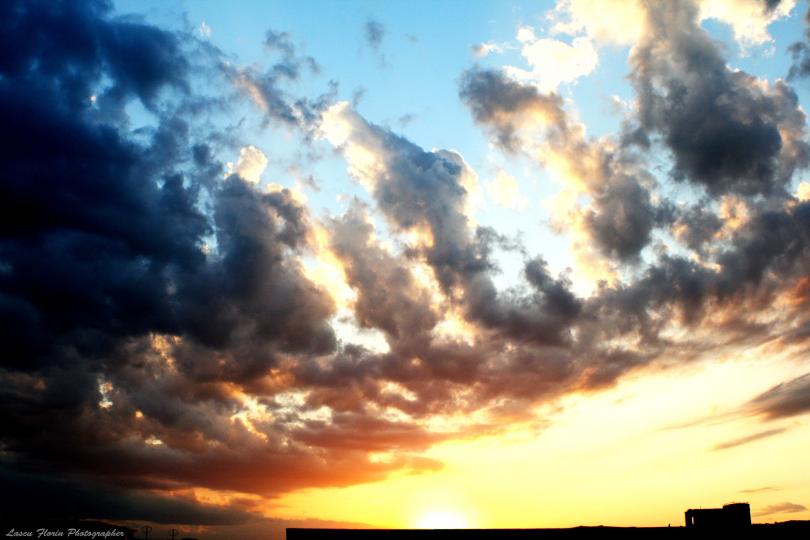 The California state Senate today gave the greenlight to Sen. Nancy Skinner’s two climate bills — SB 18 and SB 27 — which are designed to turbocharge the state’s efforts to avert the global climate crisis.

SB 18 would create a blueprint for accelerating the use of green hydrogen, a multifaceted renewable energy source that has the potential to decarbonize multiple sectors of California’s economy, including electricity generation and storage and transportation fuel, while maintaining skilled workforce jobs. SB 18 won approval on a unanimous 38-0 vote. The second bill, SB 27, would expand the ability to remove carbon already in the atmosphere by sequestering carbon within California’s natural and working lands. SB 27 advanced on a bipartisan 34-3 vote.

“SB 18 and SB 27 are a two-pronged attack on the climate crisis. One will reduce the amount of carbon emitted and the other will remove carbon that’s already impacting our climate,” said Sen. Skinner, D-Berkeley. “SB 18 accelerates green hydrogen, a fuel and power source that can decarbonize our economy while protecting good-paying jobs. And by promoting carbon sequestration, SB 27 can remove greenhouse gases that are already harming our planet.”

Green hydrogen is made from using renewable energy sources, such as solar and wind, to split water molecules (H2O) into hydrogen and oxygen. The resulting hydrogen can be used to generate electricity and for efficient long-term energy storage. Green hydrogen is also a viable transportation fuel, especially useful to power ships, airplanes, and long-haul trucking. And its use can maintain skilled workforce jobs due to the fact that much of the state’s existing energy infrastructure, from power plants to pipelines, can be converted to accommodate green hydrogen.

SB 18 would direct state agencies, including the California Air Resources Board, to starting planning so that California can take full advantage of green hydrogen. The bill is also designed to send a clear signal to investors, researchers, technology developers, and players in the energy and fuel sectors to expedite the development of a leading green hydrogen industry in California.

Both SB 18 and SB 27 are now headed to the state Assembly for consideration.

Sen. Nancy Skinner represents the 9th Senate District, is chair of Senate Budget Committee, and is vice chair of the Legislative Women's Caucus.