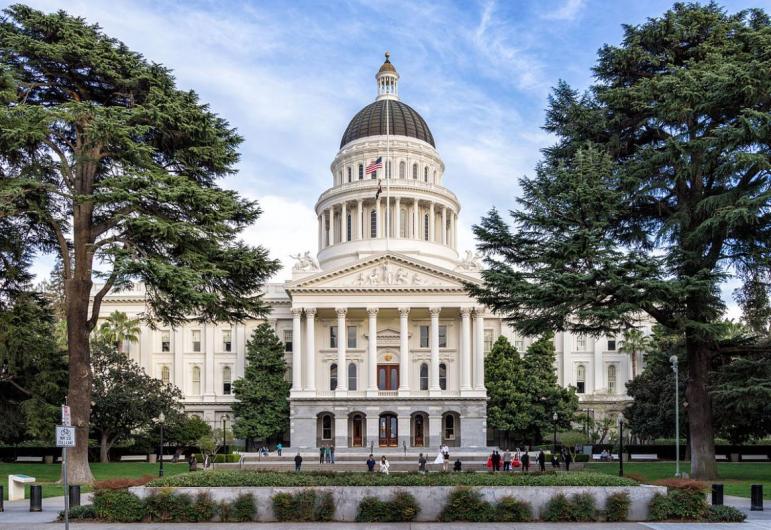 The California state Senate today approved Sen. Nancy Skinner’s SB 65, the California Momnibus Act, on a 31-7 vote. SB 65 is aimed at reducing California’s maternal death rates and infant mortality, which are disproportionately high for families of color. It will also improve research and data collection on racial and socio-economic factors that contribute to higher rates of maternal and infant mortality.

“Black and Indigenous women and their babies have higher rates of maternal and infant mortality than other Californians. Given our state’s wealth and medical advancements, this is unacceptable,” said Sen. Skinner, who is vice chair of the Legislative Women’s Caucus. “SB 65, the California Momnibus Act, will improve pregnancy and childbirth services so we can put an end to this disparity.”

Each year, an estimated two-thirds of the pregnancy-related deaths in the United States are considered preventable, according to a recent report. Research points to structural racism and other socio-economic factors as playing key roles in causing racial and geographic disparities in birthing outcomes.

SB 65 is part of a national effort to eliminate our country’s high maternal and infant mortality rates and complements two federal bills, the Black Maternal Momnibus Act of 2021 and The Kira Johnson Act, introduced by Senator Alex Padilla (D-CA). SB 65:

SB 65 is sponsored by Black Women for Wellness Action Project, Western Center on Law and Poverty, California Nurse Midwives Association, NARAL Pro-Choice California, and National Health Law Program and supported by a coalition of over 50 organizations. It has no known opposition.

SB 65 now goes to the state Assembly for consideration.