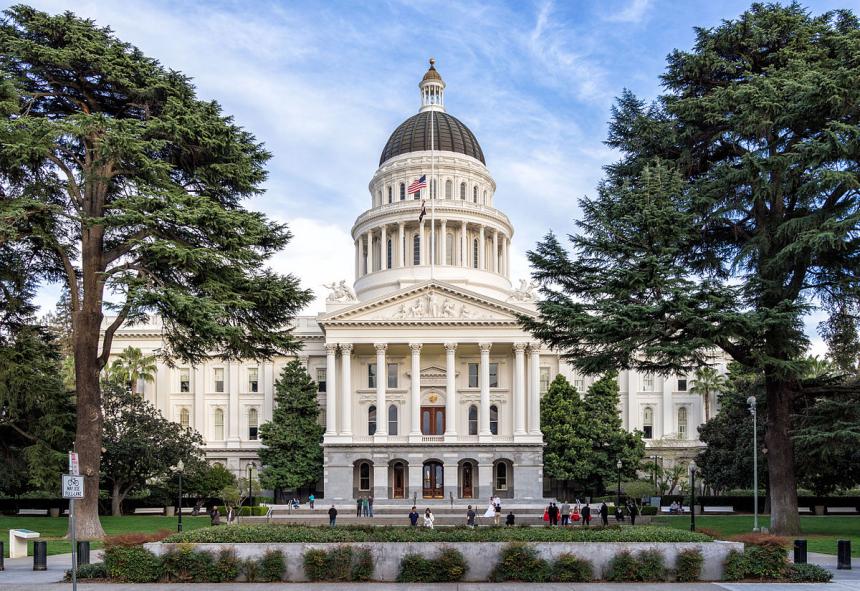 The Momnibus legislation includes several strategies to reduce pregnancy and postpartum death rates and infant mortality, especially for families of color. It will also improve research and data collection on racial and socio-economic factors that contribute to higher rates of maternal and infant mortality.

“The U.S. has more childbirth-related deaths than any other industrialized nation, and one of the highest rates of infant mortality. That’s unconscionable. It’s a national tragedy,” said Sen. Skinner, who is vice chair of the Legislative Women’s Caucus. “While California has reduced maternal mortality rates over the past three decades, pregnancy and newborn death rates for Black and Indigenous Californians remain significantly higher than the state average. We must do more to protect Californians during childbirth, which is why I’m proud to introduce the Momnibus Act.”

Each year, an estimated two-thirds of the 700 pregnancy-related deaths in the United States are considered preventable, according to a recent report by the Commonwealth Fund. That means the U.S. could be saving more than 450 lives annually by improving maternal and infant care and addressing many of the societal issues that contribute to high death rates.

Research points to structural racism and other socio-economic factors as playing key roles in causing racial and geographic disparities in birthing outcomes for people of color. For example, Black, Asian, and Pacific Islander people who are pregnant or in postpartum months report higher instances of unfair treatment, harsh language, and rough handling during labor and delivery hospital stays than their white peers. In addition, people who are pregnant and or in postpartum months who speak an Asian language or Spanish at home report experiencing unfair treatment during their labor or delivery in hospitals at higher rates than those who speak primarily English.

In California, although the overall infant mortality rate is lower than the national average, Black babies die at a rate more than double the statewide average. Mortality rates for Native American infants is also higher than the state norm. And death rates for Black pregnant and postpartum mothers are more than three times the state average.

“Over the years, although we’ve seen a drop in maternal and infant deaths in California, that hasn’t been for everyone. Black and Indigenous pregnant people and babies are dying at rates way above the state’s average. And we know that perinatal health outcomes could have negative impacts over generations,” said Nourbese Flint, executive director of Black Women for Wellness Action Project, a co-sponsor of SB 65. “The California Momnibus Bill not only redefines success of what our goals should be as a state around maternal health, but it sends a clear message to all future and current mommas, babies and families that your health matters. We applaud Sen. Skinner for taking this bold step toward an equitable maternal health future.”

“We need to get serious about closing racial disparities in maternal and infant death in California, especially since it’s a largely preventable issue borne primarily from racism,” said Jen Flory, policy advocate, Western Center on Law & Poverty, a co-sponsor of SB 65. “We have clear evidence that supporting pregnant and postpartum people in holistic ways has a tremendous benefit for the birthing person and for their babies. SB 65 does that by creating additional income support, expanding access to Medi-Cal coverage in the postpartum period, expanding access to doulas and midwives, and improving investigation of maternal and infant deaths.”