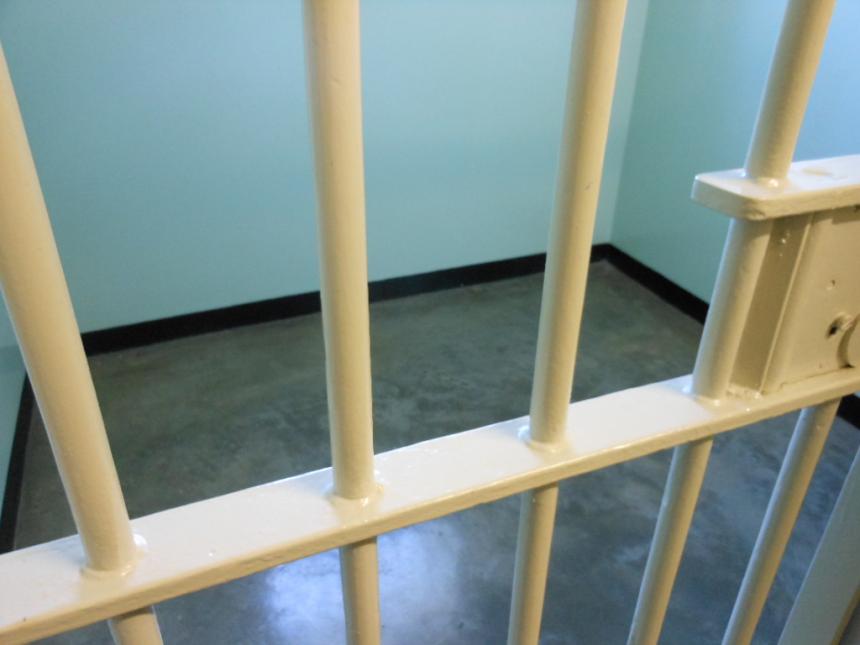 State Sen. Nancy Skinner, D-Berkeley, announced the introduction today of two criminal justice reform bills in response to a new report from the state’s Committee on the Revision of the Penal Code. The committee, of which Sen. Skinner is a member, was appointed by Gov. Newsom and the Legislature to comprehensively examine California’s Penal Code and issue recommendations for reforming it.

The committee’s report outlines ten recommended areas for revising the penal code. Sen. Skinner has introduced two of the committee’s proposals as new bills. The first, SB 81, would reform the state’s use of sentencing enhancements, which add years to prison sentences but, based on widespread research, fail to improve public safety. SB 81 would create a set of guidelines for courts so that sentence enhancements would no longer be applied to nonviolent offenses and certain other cases unless a judge determines that the enhancements are necessary to protect public safety.

The other bill, SB 82, would update a 150-year-old statute that has allowed prosecutors to elevate a petty theft charge into felony robbery. SB 82 would establish a clear distinction between theft and robbery for cases when no deadly weapon was used and no one was seriously injured.

“Serving on the Committee on the Revision of the Penal Code gave me the opportunity to engage with experts and advocates to identify commonsense proposals for criminal justice reform.” Sen. Skinner said. “SB 81 sends a clear message to our courts: Sentence enhancements should be used judiciously, and only when the enhancement is necessary to protect the public. And SB 82 will help ensure that in the case of theft, the punishment meets the crime.”

At one of the committee’s hearings last year, former Governor Jerry Brown said California should “get rid of all of the enhancements” or change the penal code so that judges are steered toward not imposing enhancements.

SB 81 addresses this lack of clarity on the use of enhancements by establishing a presumption that directs judges to not use sentencing enhancements — unless there is clear and convincing evidence that not applying the enhancement would result in endangerment to the public — in the following circumstances:

Members of the Penal Code Revision Committee, which included judges, a law school dean, legislators, and others, discussed at length the need to reform California’s 150-year-old robbery statute, because it allows prosecutors to elevate petty theft charges into felony robbery cases. SB 82 was crafted in response.

“The Penal Code Revision Committee is absolutely correct: Petty theft, like shoplifting, should never be treated as felony robbery,” Sen. Skinner said. “California’s robbery statute hasn’t been updated since 1872. It’s time for us to make sure the punishment is proportionate to the crime committed.”

Under California’s robbery statute, a person who uses minimal “force” or is perceived to invoke “fear” during a petty theft can be charged and convicted of felony robbery and sentenced to up to five years in prison. The terms “force” and “fear” are often interpreted loosely. For example, someone accused of having made a verbal threat during a shoplifting incident, even when no force was used and no weapon was involved, can be charged with robbery. Likewise, if the person accused of shoplifting bumps into a store employee or security guard while running out of the store, causing no serious injury, the charge can be elevated to robbery.

Data shows that robbery charges are much more likely when the shoplifter is a person of color. People experiencing a mental health crisis or who have a developmental disability also have a higher likelihood of having their charge include “force” or “fear.”

New York, Oregon, Illinois, and Texas are among the states that have enacted reforms similar to SB 82.