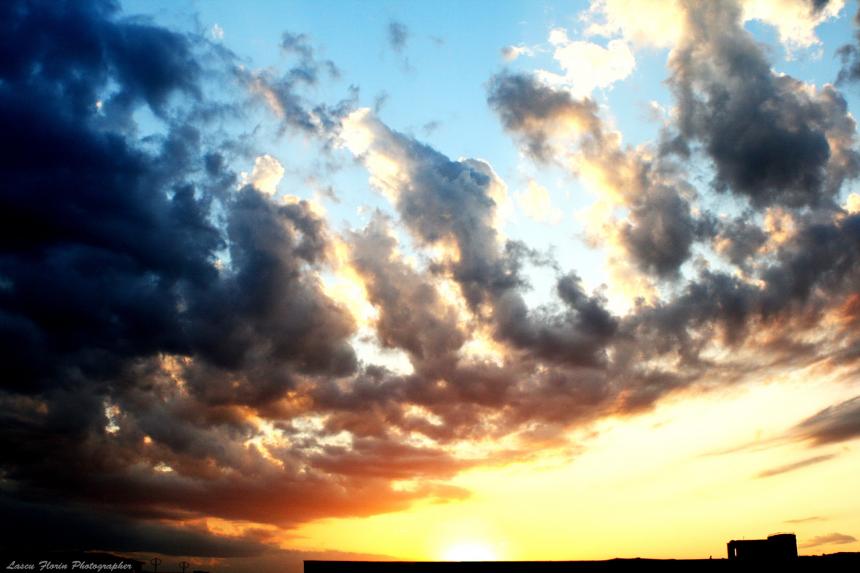 State Sen. Nancy Skinner, D-Berkeley, announced new legislation today that is designed to turbocharge California’s efforts to achieve its zero-carbon emissions goals. SB 18 would create a blueprint for expanding the use of green hydrogen, a multifaceted, renewable energy source that has the potential to decarbonize not only the state’s power and energy needs, but also its industrial and transportation sectors.

“Green hydrogen is a game-changer. It’s extremely versatile. In fact, it’s the only renewable energy source that has the potential to decarbonize all aspects of our economy. To put it simply: We might not get to a carbon-free world without it,” Sen. Skinner said. “Plus, green hydrogen can support existing, good-paying jobs, as we take the necessary steps to transition to a zero-carbon economy.”

Green hydrogen is made from using renewable energy sources, such as solar and wind, to split water molecules (H2O) into hydrogen and oxygen. The resulting hydrogen, in turn, has the potential to overcome many of the roadblocks that are hampering the transition to a decarbonized economy.

For example, in the power sector, green hydrogen can be used both to generate electricity and for efficient long-term energy storage. For energy storage, green hydrogen can be made in the summer months when solar energy is at its peak and then stored to use in winter when the sun isn’t shining. Battery storage, by contrast, is better suited for shorter-term shortage because the energy in batteries dissipates over time. Green hydrogen is also a viable transportation fuel, especially useful to power ships, airplanes, and long-haul trucking.

In the years ahead, green hydrogen will also enable California to protect good-paying jobs and the state’s economy due to the fact that much of the state’s existing energy infrastructure, from power plants to pipelines, can be converted to accommodate green hydrogen.

SB 18 would direct state agencies, including the California Air Resources Board, the California Public Utilities Commission, and the California Energy Commission to designate green hydrogen as a key energy source for all renewable power uses and long-term storage. It’s also designed to send a clear signal to investors, technology developers, and players in the energy and fuel sectors to expedite the development of a leading green hydrogen industry in California.