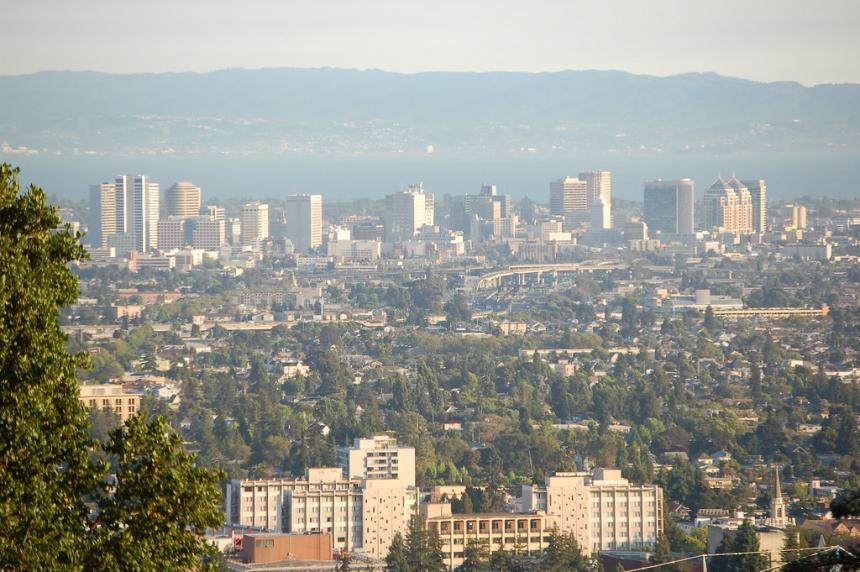 Senate Bill 1079, which would limit the ability of corporations to buy foreclosed homes, won approval today from the Senate Judiciary Committee on a 7-1 vote. The bill by Sen. Nancy Skinner, D-Berkeley, would also give tenants and local governments the first opportunity to buy a house in foreclosure before it’s put up for auction. And it would incentivize corporations that own blighted, vacant properties to fix them up and either rent or sell them.

“During the recession, large corporations bought up thousands of foreclosed homes. California’s homeownership dropped, and many homes were left vacant or converted into rental units with jacked up rents and punitive lease provisions,” Sen. Skinner said. “The aim of SB 1079 is to prevent another corporate takeover of single-family homes and give tenants and local governments the first right to buy a home before it’s auctioned.”

California mirrored this national experience. A small number of large corporations purchased tens of thousands of foreclosed homes in the last decade, giving those corporations undue influence on the home-rental market and the price of homes in many neighborhoods. According to the Public Policy Institute of California, between 2006 and 2012, the number of owner-occupied homes in California plummeted by more than 320,000, while the number of renter-occupied single-family homes skyrocketed by more than 720,000. One investment firm, Blackstone, owned more than 13,000 California homes at one time.

The last foreclosure crisis also resulted in numerous residential properties being left vacant and unmaintained. The recent takeover of a vacant, corporately owned home in West Oakland by Moms 4 Housing, a group of homeless mothers, shined a light on this problem.

Under SB 1079, if a home goes into foreclosure, tenants or families who sign an agreement to live in the house — and not use it as a rental property — would have the first opportunity to buy the home. During this pre-auction period, cities, counties, nonprofits, and land trusts would also have an opportunity to bid on the home.

Then during a foreclosure auction, buyers would be barred from purchasing more than three properties at a time, and sellers would be prohibited from bundling homes together and selling them to a single buyer. All properties would have to be sold separately. SB 1079 would also incentivize corporations to rent or sell vacant homes, because it would allow cities and counties to levy fines of up to $10,000 a day on vacant properties that are blighted.

“According to the Census, there are more than 1.2 million vacant homes in California. There is no excuse for a vacant home when so many of our neighbors are homeless,” Skinner added. “And helping tenants buy foreclosed homes rather than be evicted will keep people housed.”

SB 1079 now goes to the Senate Appropriations Committee for consideration.