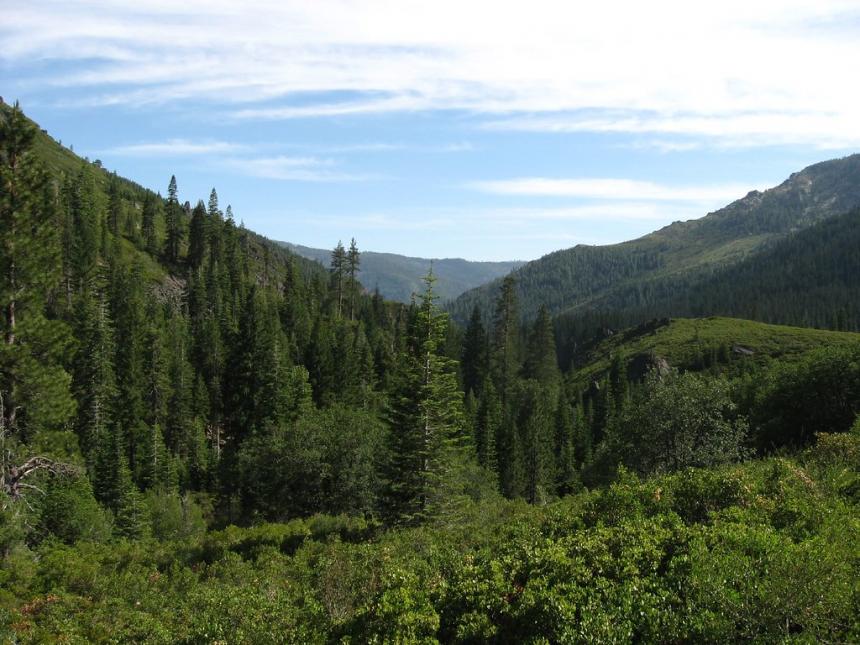 “At this point in the climate crisis, reducing greenhouse gas emissions is just not enough. To halt sea level rise, we’ll need to remove carbon already in the atmosphere,” Sen. Skinner said. “Fortunately, carbon is naturally stored in healthy agricultural soils, grasslands, and forests. By focusing on the earth’s natural way of removing carbon from the air, California can make a big leap toward climate protection.”

A 2018 report by the United Nations’ Intergovernmental Panel on Climate Change (IPCC) warned that avoiding the most catastrophic impacts of climate change requires not only a swift reduction of GHG emissions but also the expansion of land use practices and technology to directly remove CO2 from the atmosphere.

“The science is conclusive, we have about 10 more years to act decisively” Skinner added. “Getting CO2 out of the atmosphere through enhancing the carbon storage capacity of our soils and natural lands is a necessary and smart solution.”