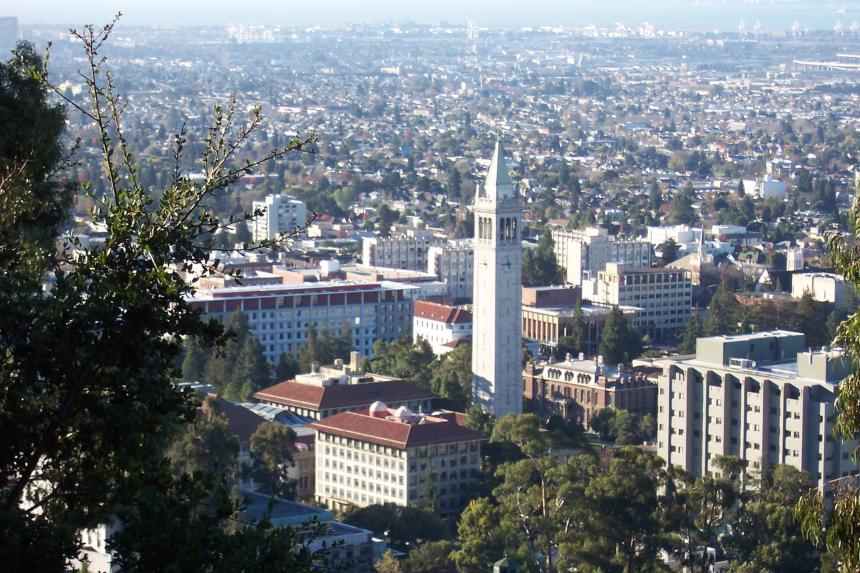 Sen. Nancy Skinner, D-Berkeley, announced today Senate Bill 776, also known as “Ban the Box for Higher Education.” SB 776 would bar California colleges and universities from asking applicants about their criminal history. The new legislation would apply to all public and private colleges and to all undergraduate and postgraduate programs.

“The longtime practice of schools asking for an applicant’s criminal history must end. It is wrong and deeply unfair,” Skinner said “Formerly incarcerated individuals deserve a fair chance at successful reentry and the opportunity to lead productive lives.”

SB 776 is scheduled for its first hearing on Wednesday, Jan. 15, in the Senate’s Education Committee. If SB 776 becomes law, California would be the fifth state to ban the box for higher education. Louisiana, Maryland, Colorado, and Washington are the only other states do have done so.

“SB 776 would open up pathways to higher education to the over 8 million Californians impacted by mass incarceration and the war on drugs,” said Sonja Tonnesen, deputy director and an attorney with Root & Rebound, a national legal organization that works to restore and protect the rights of people impacted by mass incarceration. “Opening up opportunities within higher education, as has been done in Maryland, Washington, Louisiana, and Colorado, will unlock human potential that benefits everyone in our state, fostering more diverse campuses that represent our state’s populous. For people often locked out of opportunity, this bill gives them the ability to build meaningful careers and support their families.”

“Formerly incarcerated people face momentous obstacles to successful reentry, including barriers in accessing the transformative power of higher education, which is one the most effective methods of reducing recidivism, and for many, is the pathway to a more purposeful and prosperous life,” said Brady Heiner, chair of the California State University Project Rebound Consortium. “By banning the box on postsecondary admissions applications, SB 776 would remove a critical barrier to accessing higher education, improving life outcomes for tens of thousands of people with a criminal record, and building safer, stronger communities.”

Students who misreport or underreport their criminal histories also currently face severe consequences: They can either be denied admission or kicked out of school.

But many private schools that do not use The Common App still ask about criminal histories — as do graduate schools, both public and private.

Ban the Box for Higher Education replaced previous legislation introduced last year under SB 776. As a result, SB 776 is known as a two-year bill and has an expedited timeline for approval. It must be approved by the Senate by Jan. 31 in order to advance this year.

“SB 776 will help open the door to higher education for our most vulnerable residents, which is one of the most important paths to escaping poverty and avoiding recidivism,” Skinner added.