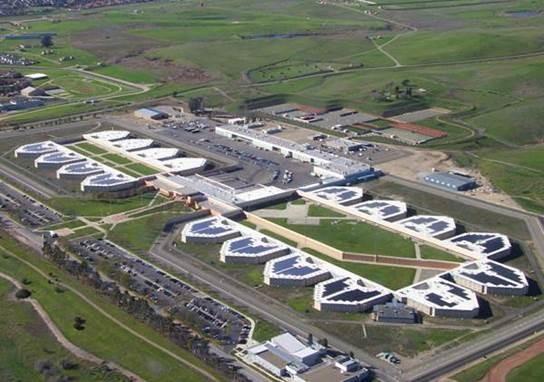 The California Legislature has approved Senate Bill 42, also known as the Getting Home Safe Act, by state Sen. Nancy Skinner, D-Berkeley. SB 42 is designed to end the dangerous practice of county jails releasing people in the middle of the night.

“Jessica’s death was preventable,” Skinner said. “Releasing people in the dead of night when they may not have a ride or a safe place to go is cruel and unnecessary treatment.”

SB 42 received overwhelming bipartisan support, and won approval from the state Assembly on a 65-1 vote. It won a final OK from the state Senate on a 35-4 vote. The bill now goes to Gov. Gavin Newsom for consideration.

Under SB 42, jails throughout California must provide people who are eligible for release during evening and nighttime hours with the option of remaining in a safe waiting area — not behind bars — until morning. For those in custody who choose to be released, SB 42 also requires jails to ensure that the person can call family and friends to arrange a ride home by providing free phone calls or the ability to charge their cellphones. SB 42 also requires jails to keep track of how many people they release late at night.

“Women are particularly vulnerable to the dangers of late-night releases, including exploitation by traffickers,” Skinner noted.

In 2014, California enacted SB 833, allowing sheriff’s offices to voluntarily establish release procedures similar to what SB 42 mandates, but few chose to do so. Each year, jails throughout the state have continued to release thousands of people unsafely at night.

“Incarcerated people deserve safer treatment when they’re released,” Skinner added. “SB 42 will go a long way toward ensuring that when Santa Rita and other California jails release people, they’ll have a much better chance of getting home safe.”