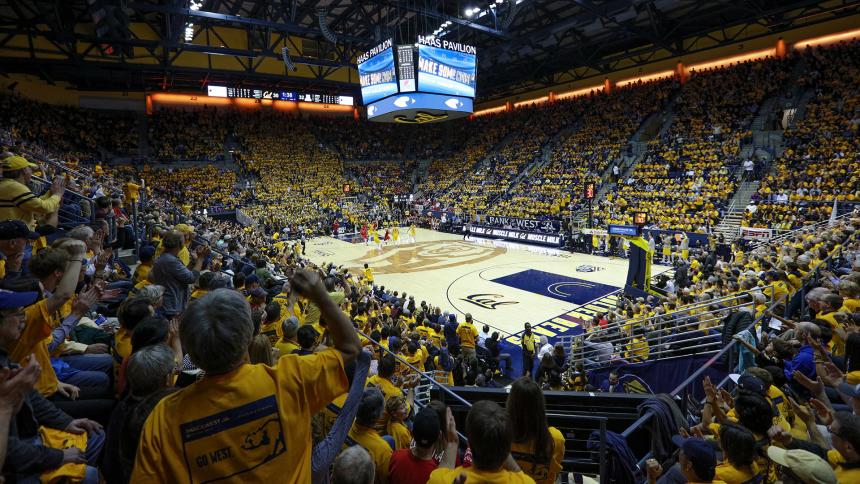 The California Legislature today approved SB 206, the Fair Pay to Play Act, by state Sen. Nancy Skinner, D-Berkeley. SB 206 will give California student athletes the right to their name, image, and likeness, allowing them to earn money from sponsorships, endorsements, and other activities related to their hard work and talent — a right that all other students and California residents have.

“California is loud and clear: Our student athletes will no longer be denied the right to their name, image, and likeness,” Sen. Skinner said. “SB 206 brings an end to the exploitation of student athletes by the multibillion-dollar college sports industry, which generates wealth for all involved except the students. SB 206 doesn’t force colleges to pay; it simply opens the door for athletes to earn money just like any other student, whether it’s monetizing YouTube videos, teaching swim lessons, or accepting sponsorships.”

SB 206 is co-authored by state Sen. Steven Bradford, D-Gardena, who was an athlete and coach and has been a longtime supporter of student athletes. “As vice chair of the California Legislative Black Caucus and co-author, I view this as a civil rights issue about basic fairness,” Bradford said. “The majority of these athletes are African-American men and make up less than 3% of college undergraduate populations but they comprise over 50% of basketball and football teams. These athletes fill the seats in arenas and stadiums all across this country, and the universities make millions of dollars selling their jerseys, paraphernalia, and likeness; yet they are not justly compensated. It is time to right this historic wrong, and SB 206 is the first step.”

SB 206 has garnered overwhelming bipartisan support; it passed the state Assembly on unanimous 73-0 vote. It won final approval from the state Senate on a 39-0 vote. The bill now goes to Gov. Gavin Newsom for consideration.

“LeBron James is right — this is a game-changer for college athletes. California will no longer tolerate the NCAA — which is a billion-dollar industry — treating our student athletes like they are chattel,” said state Sen. Scott Wilk, R-Santa Clarita, who is also a co-author of SB 206. “These young men and women deserve every opportunity to benefit financially from their hard work, just like any other talented young person.”

Under SB 206, all student athletes enrolled in public and private four-year colleges and universities in California would be able to earn money from their name, image, or likeness (endorsement or sponsorship deals), starting in 2023. The Fair Pay to Play Act also prohibits California colleges from enforcing NCAA rules that prevent student athletes from earning compensation. Receiving income would also not affect a student’s scholarship eligibility.

In addition, SB 206 will bar the NCAA from preventing student athletes from earning compensation. And the bill prohibits the NCAA from banning California universities from intercollegiate sports if their athletes sign sponsorship deals. SB 206 would also allow college athletes to hire sports agents.

The Fair Pay to Play Act has received widespread support, including from star athletes LeBron James of the Los Angeles Lakers and Draymond Green of the Golden State Warriors, and from numerous female athletes.

“The fact is, only a very few college athletes get full scholarships, and that’s especially true for female athletes. Under SB 206, women athletes have the chance to market themselves — giving them a shot at breaking through the male-dominated sports industry and raising the profile of women’s sports overall,” Skinner added.