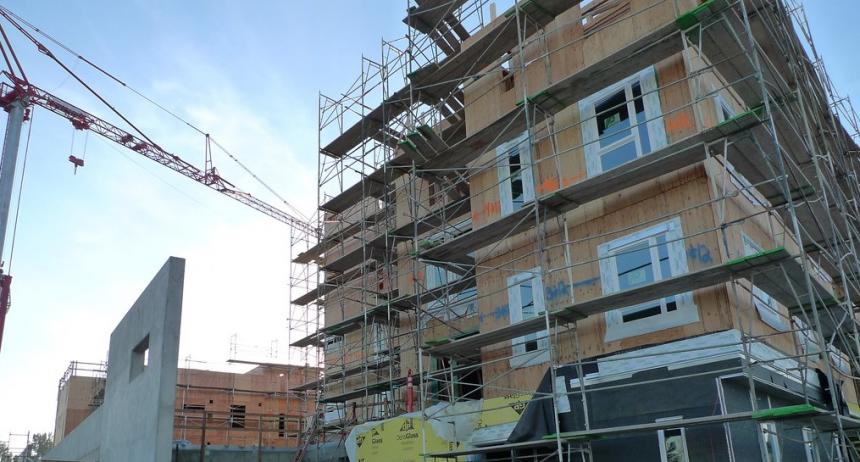 The California Legislature has approved Senate Bill 330, the Housing Crisis Act of 2019, by Sen. Nancy Skinner, D-Berkeley. SB 330 will accelerate housing construction in California by cutting the time it takes to obtain building permits, limiting fees on housing, and barring local governments from reducing the number of homes that can be built.

“Our failure to build enough housing has led to the highest rents and home ownership costs in the nation,” Skinner said. “My bill, SB 330, gives a greenlight to housing that already meets existing zoning and local rules and prevents new rules that might limit housing we so desperately need.”

California ranks 49th in the nation in the number of housing units per capita, and this scarcity has led to a median home price of more than $610,000. Nearly one-third of California’s renters have to spend more than half of their incomes on rent.

SB 330 is now on its way to the governor’s desk, with the California Assembly having approved SB 330 on a 67-8 vote and the state Senate having given its final OK on the bill on 30-4 vote.

SB 330 is based on the premise that much of the housing we need has already been planned for by local communities. According to a 2019 report by UCLA Lewis Center for Regional Policy Studies, California cities and counties have approved zoning for 2.8 million new housing units.

SB 330 is designed to address these problems and help California communities quickly build housing without altering local zoning rules. In effect until 2025, the bill’s provisions require cities and counties to slash the time it takes to process permits for housing that meets the local government’s existing rules. Cities and counties are also prohibited from hiking fees or changing permit requirements once the project applicant has submitted all preliminary required information. Additionally, housing-constricted urban areas are also barred from changing building design standards, reducing the number of housing units allowed, establishing a population cap, or enacting moratoriums on new housing construction.

The bill also includes anti-displacement measures: It bans the demolition of affordable and rent-controlled units unless developers replace all of them and pay to rehouse tenants and offer them first right of return at the same rent.

“Experts agree that California needs to build 3.5 million units in the next five years,” Skinner said. “SB 330 is designed to help us achieve that goal.”