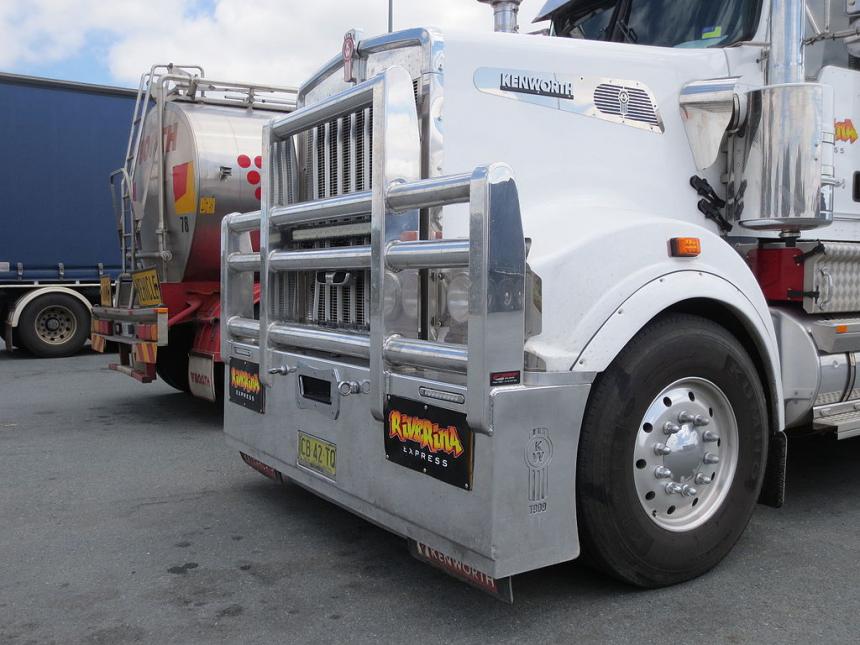 State Sen. Nancy Skinner, D-Berkeley, today announced Senate Bill 44, also known as “Ditching Dirty Diesel.” The legislation is designed to phase out, over time, the use of polluting, diesel-fueled medium- and heavy-duty trucks and buses in California and to speed up the transition to cleaner vehicle technologies and fuels, including zero emission vehicles (ZEVs).

“Tailpipe pollution not only damages our health, it’s a major source of greenhouse gas emissions,” Skinner said. “And the exhaust from diesel trucks in particular presents a pressing health crisis for families and children living near ports and trucking routes, such as West Oakland and Richmond.”

Statewide, vehicles fueled by petroleum-based diesel produce 33 percent of smog-causing pollution emissions. And these same vehicles emit more particulate matter than all of California’s fossil-fueled power plants combined. Since 1998, the California Air Resources Board (CARB) has recognized diesel particulate matter as a toxic air contaminant based on the relationship between diesel exhaust and lung cancer.

Children are particularly at risk for respiratory problems linked to particulate matter exposure, including higher rates of asthma, because they breathe faster than adults. And kids exposed to high levels of diesel exhaust are five times more likely than other children to have underdeveloped lungs.

SB 44 would require CARB to develop a comprehensive strategy for medium- and heavy-duty trucks in order to bring all of California into compliance with federal air quality standards. According to a 2018 report by the American Lung Association, seven of the 10 most polluted areas nationwide for both year-round and short-term particle pollution are in California. The Bay Area ranks sixth worst for short-term particulate pollution and 10th for year-round.

SB 44 also mandates that CARB develop a comprehensive strategy for medium- and heavy-duty trucks to meet greenhouse gas reduction goals of 40 percent by 2030 and 80 percent by 2050.

“It’s no secret that medium- and heavy-duty trucks and buses are significant sources of lung-damaging particulate matter,” Skinner said. “But what is less known is that diesel-fueled trucks and buses produce nearly one-quarter of GHG emissions from California’s transportation sector.”

Ditching Dirty Diesel also calls for setting aside a percentage of the state’s Greenhouse Gas Reduction Fund each year until 2025 to support the transition to clean medium- and heavy-duty vehicles.

“We need to continue to send strong policy signals and financial incentives to spur the transition away from dirty diesel,” Skinner added. “SB 44 is technology neutral, supporting all clean vehicle technologies. But the truth is we must transition to ZEVs to have a real shot at eliminating air pollution and halting climate change.”