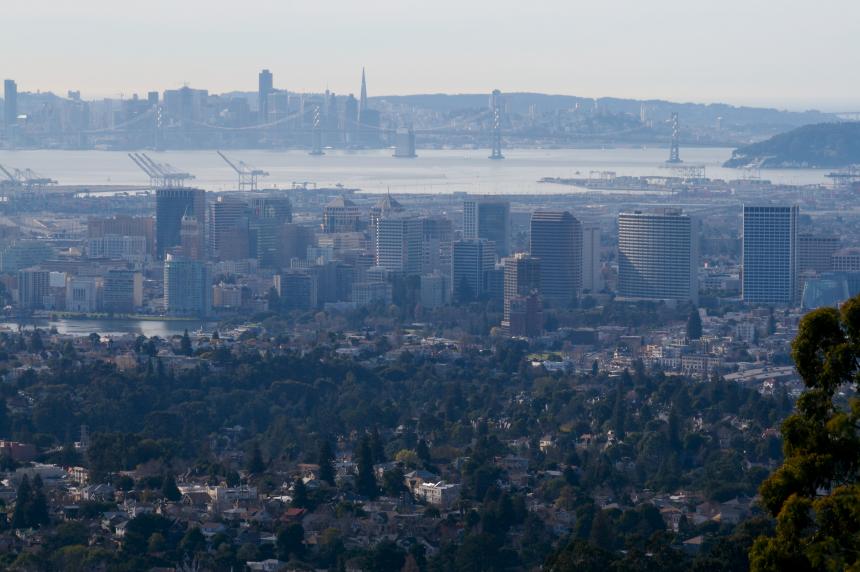 State Sen. Nancy Skinner, D-Berkeley, today unveiled the “Housing Crisis Act of 2019,” a sweeping new initiative that will speed up the creation of new housing in California at a time when the state is facing an extreme housing crisis in both supply and affordability. The act would suspend, for a 10-year period, specific local rules and regulations that are recognized as obstacles to housing production, and it would establish reasonable time periods for processing housing permits. The legislation, also known as Senate Bill 330, includes anti-displacement provisions to help keep tenants and low-income families in their homes.

“California’s housing crisis has reached historic levels. The state ranks 49th in the nation when it comes to housing units per capita, and the housing crisis is estimated to cost the state $140 billion a year in lost economic output,” Sen. Skinner said. “The acute shortage of housing also has sent prices skyrocketing, displacing residents from their homes and deepening the state’s poverty and homelessness crises.”

It’s no secret that housing in California has become too expensive for many middle- and low-income residents. Of the 50 U.S. cities with the highest rent prices, 33 are in California. The state needs an estimated 180,000 additional units of housing each year – just to keep up with current population growth. And Gov. Gavin Newsom has called for the creation of 3.5 million units of housing in the next seven years.

Since the middle of the last century, California cities and counties have established numerous barriers to new housing, including downzoning, which limits rather than encourages housing units, and bureaucratic permitting processes that slow or block new housing construction. Overly cumbersome housing restrictions, parking requirements, and red tape have, in turn, helped make housing very expensive to build. According to the Terner Center for Housing Innovation at UC Berkeley, the cost of building a single unit of housing in a multi-unit complex climbed to $425,000 in 2016, up from $265,000 in 2000 – a 60 percent increase.

“The lack of new housing in urban areas has also had grave impacts on our environment,” Skinner said. “It has propelled sprawl as residents have been forced to move to far-flung exurbs. And it has created nightmarish mega-commutes that worsen greenhouse gas emissions and hamper California’s battle against climate change. It has also fueled the spread of housing into the state’s wildland-urban interface, further heightening the threat of devastating wildfires.”

Under the Housing Crisis Act of 2019, the following provisions would apply to cities and counties with high housing costs and housing shortages until 2030:

SB 330 would also streamline the housing approval process in impacted cities and counties by capping the number of public hearings related to a new housing development to a total of three and shortening the timeline for approval to no more than 12 months. The provisions contained in SB 330 are similar to those that many jurisdictions have enacted after a fire, earthquake, or other disaster to facilitate the production of housing for a limited time period.

In order to help slow displacement in California, SB 330 also would ban the demolition of rent-controlled or Section 8 housing. And it would prohibit the demolition of affordable housing units, unless they offer tenants relocation assistance and the first right of refusal to units in the new housing development at commensurate rents to what the tenants had been paying.

And in an effort to keep more low-income Californians housed, the act would also direct the state to develop health and safety building codes that could help bring so-called “substandard buildings” now being used as residences into legal compliance.